4 Facts to Know About Day or Wave Replenishment

Many warehouses have adopted the wave model for picking where multiple orders are batched together and released for picking as a single group (the "wave") instead of being released piecemeal. Fewer warehouses have used the wave model for replenishment though. Some warehouse managers debate the pros and cons of wave replenishment. On the one hand, it appears to offer a useful means of labor consolidation, but on the other hand, there is some question as to whether or not it is really relevant with modern real-time order processing. Here's what you need to know:

Now is the time to consider whether a wave system could boost your warehouse replenishment productivity and give you more control over how and when replenishments take place. Modern WMS programs have found ways to integrate wave replenishment support and offer tools for ensuring waves are handled as efficiently as possible without creating empty blocks in your day. 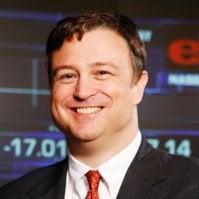 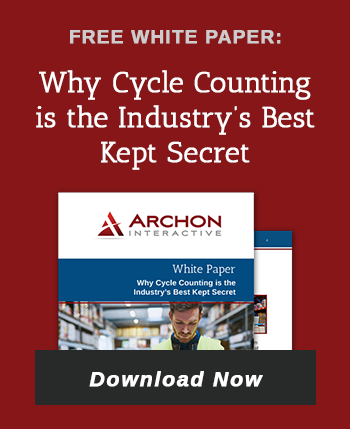